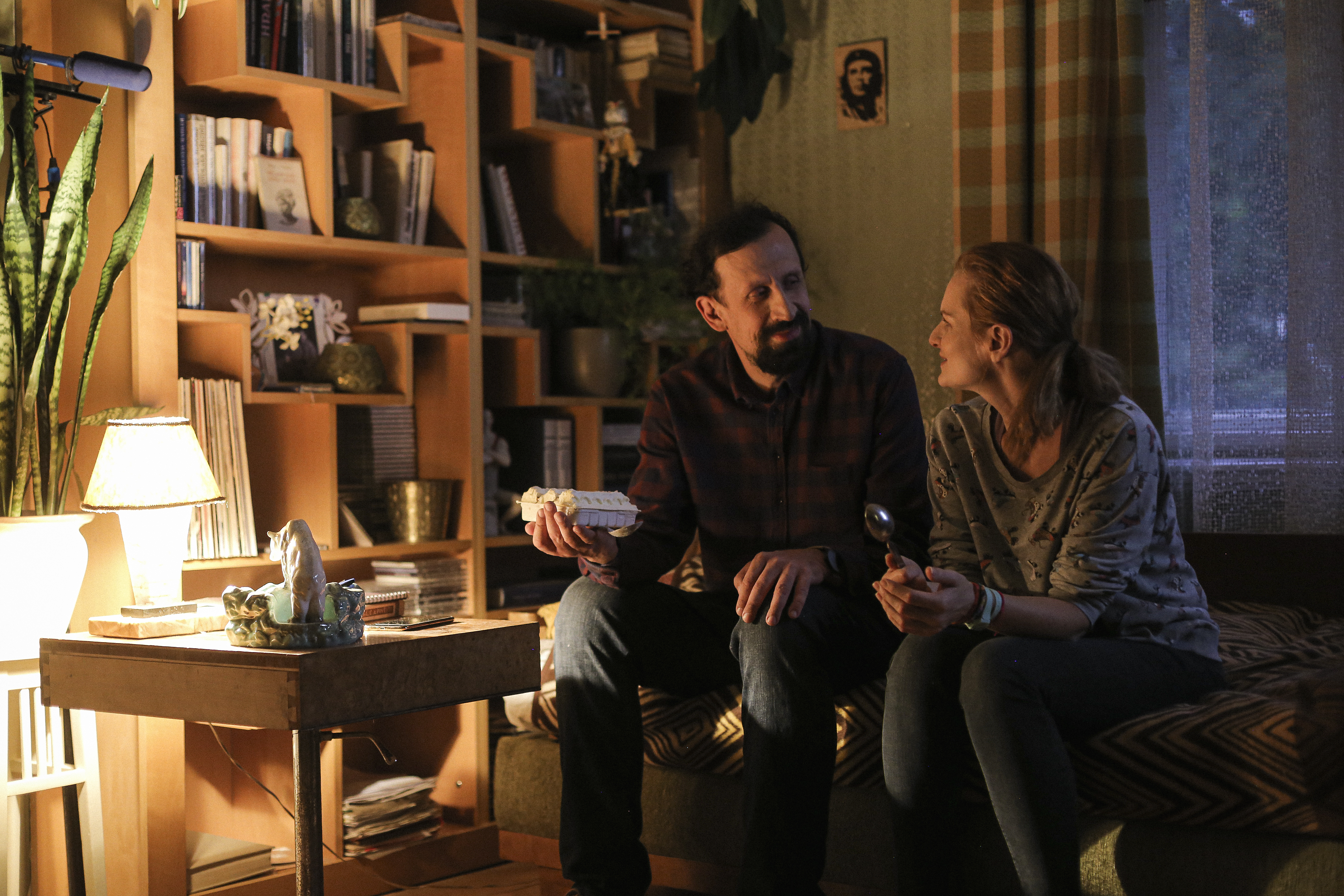 Actor Snajdr sees life as one big game. Not many people can tell when he is being serious. His wife is allergic to him and seeks help at a marriage counsellor. But Snajdr decides to escape to Olomouc where he grabs his first directorial opportunity. He wants to put on a star performance with his grandma as they both love improv. Surprisingly enough, grandma’s carer Mikina is also pretty skilled in this field and Snajdr is stunned. Opportunist Grunt, director of the theatre, hopes this performance will become the main event of the season. And it does, eventually, albeit not the way he imagined. Because he himself is unwillingly drawn into the play by Snajdr.

Czech Film Fund, The City of Olomouc, The Olomouc Region